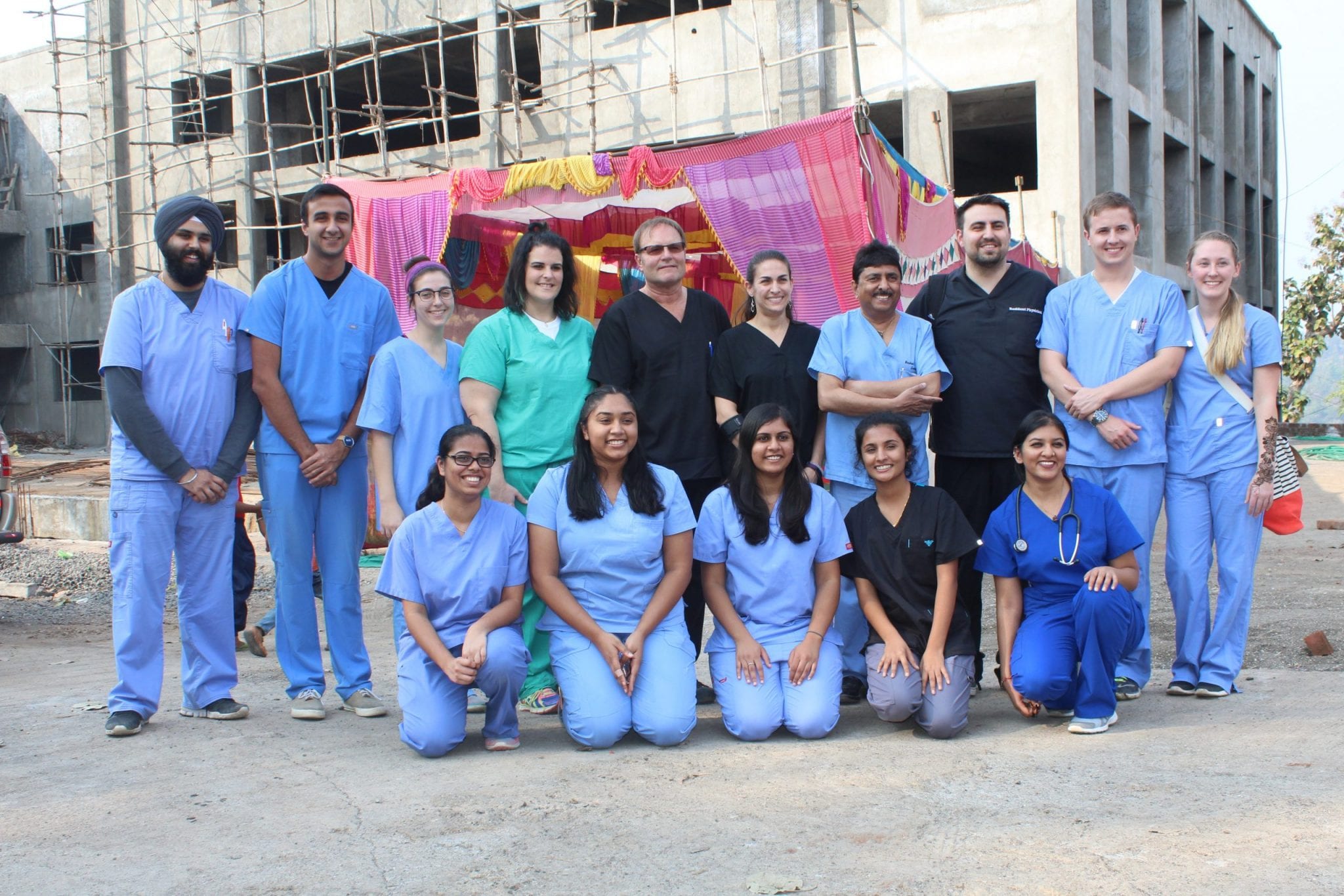 The fourth Healthcare Camp sponsored by the Richard Condorelli Memorial Foundation and KJP Trust took place on December 9th through the 19th in 2017. A medical team of 18 members, including faculties, residents and medical students from NSU, Florida, USA, provided medical and dental care to over 1000 patients. Several hurricanes in the state of Florida in the later months of 2017 prevented travel for many would-be participants for the medical camp which resulted in a smaller team.

The camp was organized by KJP Charitable Trust at the healthcare project facility in Ahwa, Dang, India, along with some local specialist doctors from nearby cities. The patients who attended the camp varied from children to the elderly who had been unable to receive proper care in Dang and surrounding areas. Out of over 1000 patients, some were screened and transported to the local hospitals for surgical procedures.

Many problems the patients exhibited could have been prevented or treated if there was an accessible and affordable healthcare facility in their local areas. This is one reason a permanent healthcare facility is being built with the active participation of foreign doctors, donors, and funding from the Richard Condorelli Memorial Foundation. The facility, when fully functional, will strive to continually make improvements in the healthcare for the entire tribal population of Dang, and surrounding areas.

The members of the medical team had an extremely gratifying experience for their much-needed help to many needy tribal patients in the area. All patients appreciated the team’s sincere interest in their healthcare needs and the compassion they rendered to all. The team members enjoyed other sight-seeing activities including the incredible experience of paragliding and a visit to explore the city of Mumbai. The group leader, Dr. Jill Wallace-Ross appreciated the hospitality and was moved with the plight of the patients. She was very certain of coming back for December 2018 medical camp with more members in the team.